Hope in a hand basket 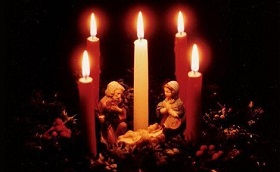 It’s so easy to believe “the world is going to hell in a hand basket.” Just click on your favorite news site for the evidence du jour!

The human leader, Caesar, was considered just one of the morally-challenged gods who were to be worshipped under the threat of death.