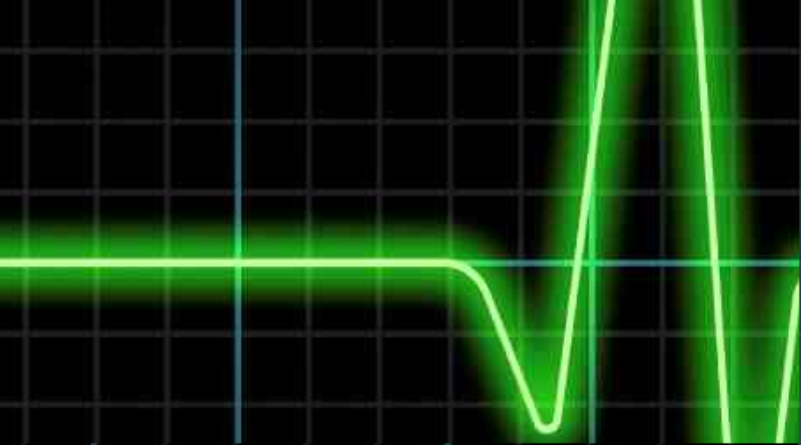 Have you ever noticed that the harder you pray, the worse things get? It seems to be a biblical pattern! For instance, take the story of Jairus’ daughter. Here’s how it seems to play out:

Jairus, a synagogue leader comes to Jesus with an urgent request. “My little daughter is dying,” he said. “Please come and lay your hands on her; heal her so she can live” (Mark 5:23). But what happens?

2. Someone else’s prayer is answered before ours

Jesus is delayed in going with this very important religious leader to address an anonymous, poor woman. “A woman in the crowd had suffered for twelve years with constant bleeding. She had suffered a great deal from many doctors, and over the years she had spent everything she had to pay them, but she had gotten no better. In fact, she had gotten worse” (Mark 5:25-26).

So, while Jesus is healing this insignificant nobody, Jairus is tapping his sandal and glaring at a nearby sundial. And then . . .

3. The problem gets worse

Really worse! Ten whole verses later we read, “While [Jesus] was still speaking to her, messengers arrived from the home of Jairus, the leader of the synagogue. They told him, “Your daughter is dead. There’s no use troubling the Teacher now” (Mark 5:35).

Do you find things worse place after making your request known. I put a friend. who is far from God, on my prayer list on a Monday and Tuesday he started drinking—after a lifetime of not touching a drop of alcohol!

4. The Lord promises a solution

The exact phrase, “Do not fear” is used 51 times from Genesis to Revelation. (One inspirational Facebook post—not the most theologically reliable source—is going “viral” claiming it’s commanded 365 times: one for each day of the year. I could find only around 80 in context, but I digress!)

The bottom line, the Bible says “Do not fear” . . . a lot! It’s too easy to break into a cold sweat, restock your bunker and clean your weapons after watching the evening news. But the biblical command concerning fear is don’t!

5. Belief in promise ridiculed by unbelievers

When Jesus arrives on the scene, the professional mourners and flute players had already been hired and were creating quite a cacophony. According to tradition—and the Jerusalem Musicians Union 777—the family of the dead were required to hire this troupe for a proper period of mourning. So, when Jesus announces the girls is not dead, but merely sleeping, the unbelievers have a field day mocking Christian faith. Hmmm? Sound familiar?

6. Unbelievers are shut out, only those who believe invited in

Here’s where today’s “faith healers” and “miracle workers” diverge from Jesus’ approach. Instead of inviting in the media for Brother Bob Blessing‘s Miracle Crusade, the Lord doesn’t allow the unbelievers and skeptic in for a “show.” This is a private, sacred moment.

God seems to work in anonymity, behind the scenes. “So we don’t look at the troubles we can see now; rather, we fix our gaze on things that cannot be seen. For the things we see now will soon be gone, but the things we cannot see will last forever” (2 Corinthians 4:18).

7. A far greater miracle occurs than the original request sought

God has a flare for the dramatic! The Israelites don’t simply stroll out of Egypt. They’re trapped between the Egyptian army and the Red Sea—so God simply blows a dry path through the sea and then as a final dramatic flair, drowns the pursuing army. The three Hebrew young men don’t talk their way out of the fiery furnace—they simply enjoy a bracing sauna with a heavenly being. And King Jehoshaphat doesn’t confront an enemy army with weapons, but the worship team. They “kill” the musical set—and every one of the enemy soldiers.

And so, rather than simply raising up a young girl from her sick bed, Jesus raises her from her funeral pyre! And the believers are “overwhelmed and totally amazed.” (The Greek word existemi, translated amazed, actually means to be “astonished out of one’s mind.”)

So continue to pray! Don’t let up! But be aware, that the situation may go from bad to worse. But do not fear, God will answer “immeasurably more than all we ask or imagine” (Ephesians 3:20 NIV). You will be astonished out of your mind!

Has God done something in your life that caused you to be “astonished out of your mind”? Add a comment of encouragement below. Thanks!