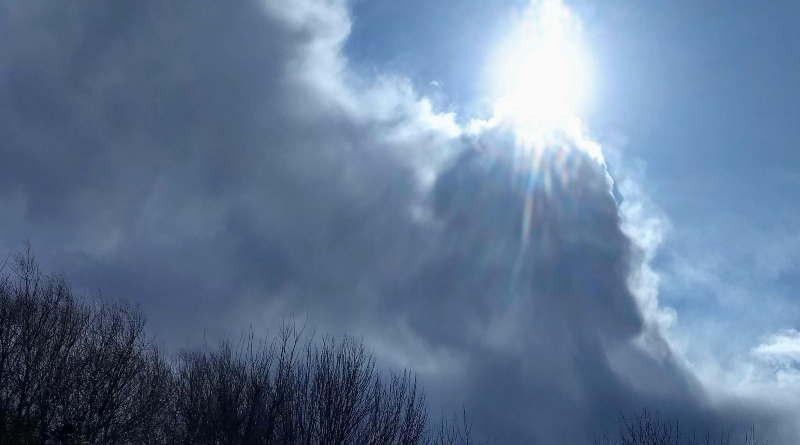 The message builds to a powerful conclusion when the pastor simply shouts, “It’s Friday!” and the congregation responds, “But Sunday’s comin’.

But what happens when it’s Sunday and we’re still facing death and despair?

It’s Sunday in the United States and 4,000 unborn children will be aborted tomorrow. One out of four children will be sexually or physically abused. Five thousand teens will attempt suicide; thirteen will succeed. Sixteen young adults will be murdered. Over two thousand unmarried teens will get pregnant.

It’s Sunday in the United States and this weekend, five thousand parents will tell their children they’re divorcing. One out of every twenty adults will not have a job to go to tomorrow. Over 85,000 people will die. Out of that number, 17,000 will die of some kind of cancer.

It may be Easter Sunday, but throughout the world, people in the pews are still dealing with the effects of abuse and divorce, crime and violence, life-threatening diseases, unemployment or “under employment,” depression, and grief from a the loss of a loved one.

In fact, holidays have a way of compounding a sense of loss. Perhaps there will be one less person at Easter dinner because of a death or divorce. Maybe there is less on the table because of financial pressures.

“It’s Friday, but Sunday’s comin'” is not always comforting. But that’s only half of the story of Christ. The Bible’s book of Revelation, chapter 19, provides, the rest of the promise:

It’s Sunday, but Jesus is coming!

It’s Sunday. Environmentalist warn of “global warming,” acid rain. depletion of the ozone layer, and carcinogens in our food, but Jesus is coming!

It’s Sunday. Political unrest and corruption affects virtually every country. Christians are oppressed, persecuted, and executed by ungodly governments, but Jesus is coming!

With justice he judges and makes war. . . . On his robe and on his thigh he has this name written: KING OF KINGS AND LORD OF LORDS (Revelation 19:11).

He will wipe every tear from their eyes. There will be no more death or mourning or crying or pain (Revelation 21:4).

It’s Sunday. Unfortunately the actual celebration of Easter may distract us from the very Christ we honor by practicing for cantatas, buying new clothes, and preparing Sunday dinners, but Jesus is coming!

And I heard a loud voice from the throne saying, “Now the dwelling of God is with men, and he will live with them. They will be his people, and God himself will be will be with them and be their God (Revelation 21:3).

This certainly doesn’t mean we shut our eyes to the suffering around us. God commands us to do everything in our human power to relieve suffering and to work for justice for all.

But the good news of Easter goes beyond “It’s Friday, but Sunday’s comin’.”

It’s Sunday, but Jesus is coming!

3 thoughts on “It’s Sunday, but Jesus is Coming!”