Welcome to a roundup of this week’s comments and cartoons. Each Saturday, I’ll bring you the best (?) from HopeAndHumor.org.

• Shoo the news blues (Monday, January 18, 2016)
I hear over and over, “The news is just so depressing, so I don’t watch TV or subscribe to newspapers.” I view the news as my prayer list. [Read post]

• Commandments for cultural change (Monday, January 18, 2016)
In April 1963, civil rights leader Martin Luther King, Jr. spelled out a radical strategy to change the culture of his time in his book, Why We Can’t Wait. Each participant in the Birmingham protests was required to abide by Dr. King’s “Ten Commandments.” [Read post] 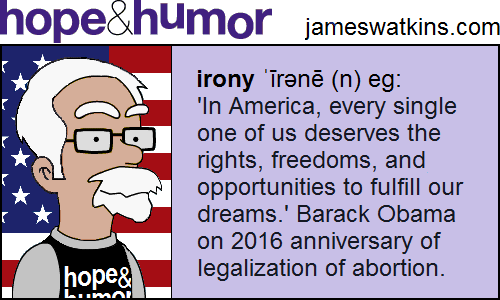 • Sanctity of life: from womb to tomb (Friday, January 22, 2016)
On January 13, 1984, President Ronald Reagan issued a proclamation designating January 22 as the first National Sanctity of Human Life Day. The date corresponded to January 22, 1973, when the United States Supreme Court legalized abortion-on-demand in all 50 states. I wish he wouldn’t have limited the day to simply the unborn in the United States. Every human being everywhere has a right to life from womb to tomb. [Read post]

An artistic argument against abortion by one of my favorite singers, Matthew West. 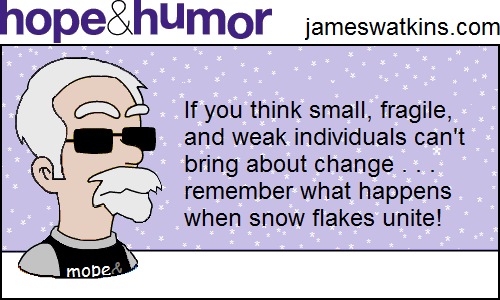 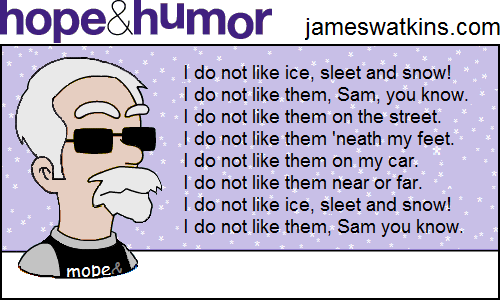 From my Tupperware Party: Putting a lid on government campaign for president. 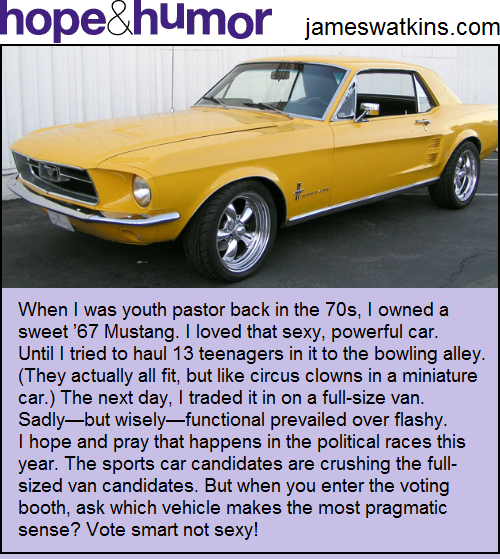 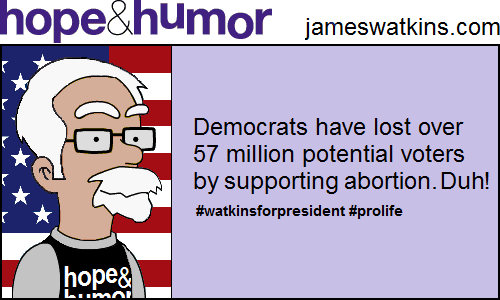 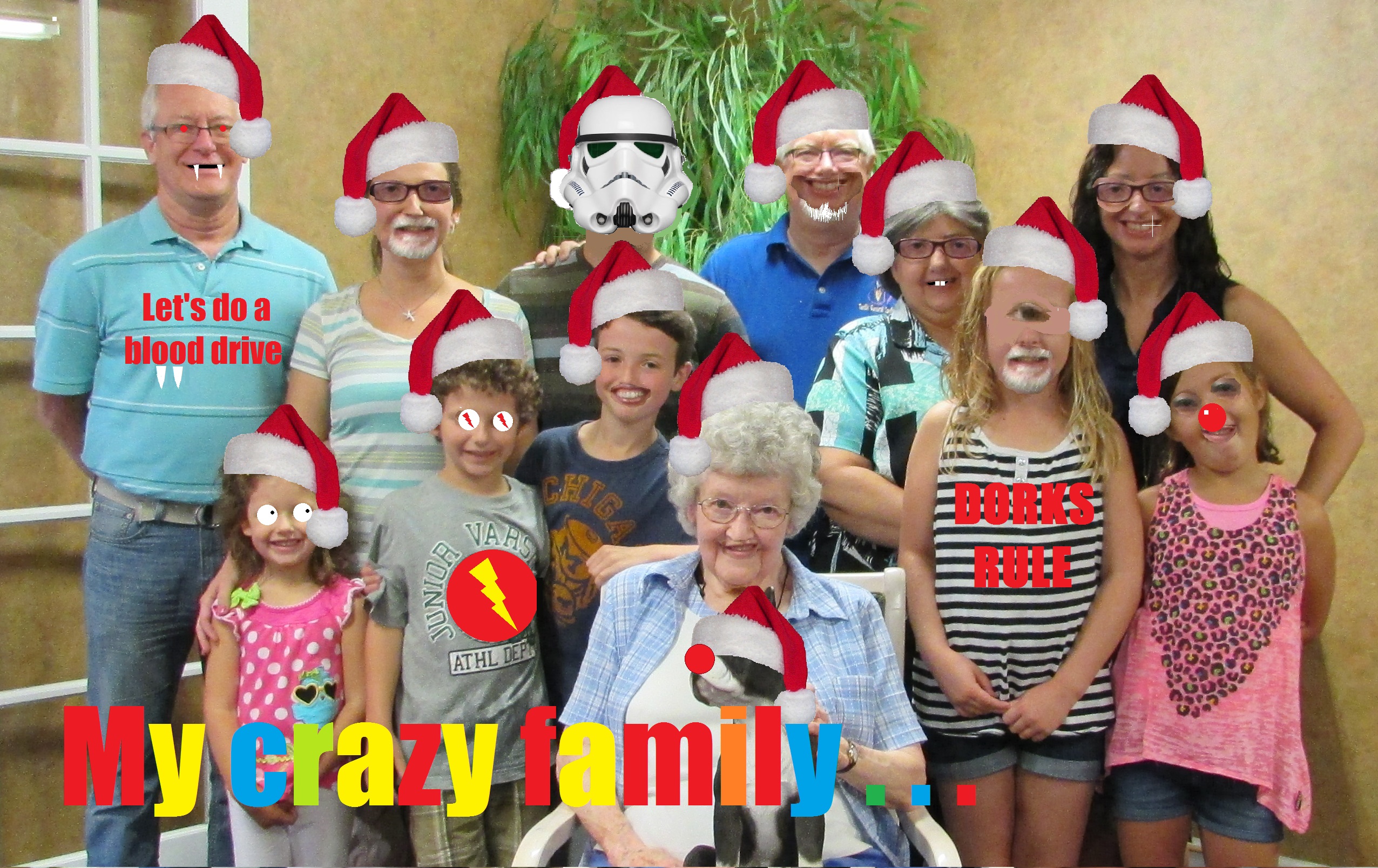 This is what happens when my eight-year-old granddaughter gets a hold of our family Christmas picture and my computer. 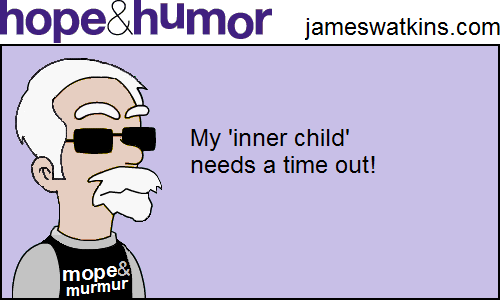 If you enjoyed a column, cartoon or this whole post, please share on your social networks. Thanks