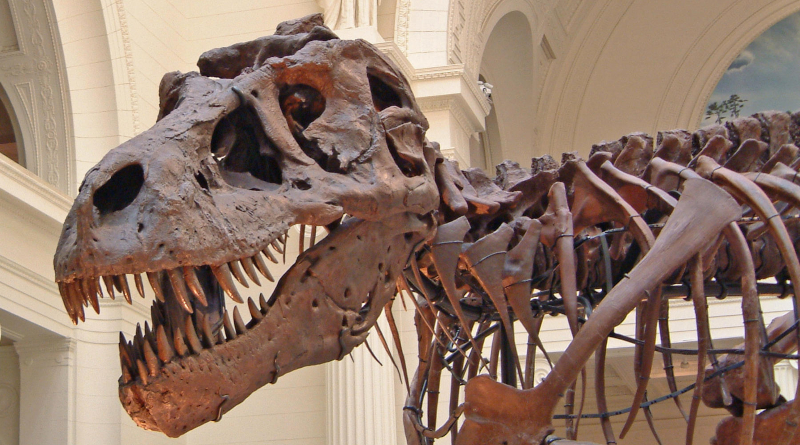 You’ve taught at St Davids before, on “Taking the Word to the Worldwide Web.” How does teaching a set of classes on a topic such as this (as opposed to something more timelessly craft-oriented) work? You must be constantly updating a class series like this one to reflect the ridiculously fast changes in technology and its uses for a writer. Is it a daunting task?

My lecture notes and web page for the class have the shelf life of milk. I taught a class at Taylor University in 1999 called “Online Communication.” I look at the old syllabus and realize just how primitive websites were at that time. The whole Web 2.0’s emphasis on interacting with the site and the social networks of Facebook and Twitter were unknown at that time. In 1999 it was simply posting your articles and book excerpts—one-way communication. Now you’re creating an interactive experience that encourages dialog—two-way communication.

I’m a fairly tech-geeky writer, and I’ve struggled with how to respond to fellow writers who express little interest in keeping up with current technology, especially the online world. Do we indeed live in a transitional period of history (especially for writing and publishing)? If so, how important is it to keep up with the Joneses, so to speak? And how might those of us who are eager to embrace new technologies respond to writer friends who are less savvy?

If you’re a digital dinosaur you are extinct—now! There is no “transition.” Publishers are no longer accepting hardcopy (I think I turned in my last paper manuscript in 1999), they expect their author’s to have an active website to help promote their work, and require them to build their “tribe” through social networking. You either adapt or die!

The crocodile is one of the few dinosaurs to survive because it was sleek, fast and adaptable. And that’s hard, painful—and for some frightening—work. But if I’m going to survive in the Digital Age, I’ve got to have a computer with high-speed Internet, a constantly updated Web site and be “tweeting” on a regular basis or I will go the way of the brontosaurus.

Writers’ group and conferences are great places to learn the ways of the digital revolution. And there are thousands of great Internet sites to help you learn to adapt.

And then there are e-books and e-readers. One of my favorite topics lately (I have a first generation Kindle), but I find it a struggle to get even other readers (let alone writers) to embrace the concept. (“I like holding ‘real’ books”—as if the two are mutually exclusive.) I myself thought e-books were a tool of the devil as little as a year ago, and e-readers were one of the signs of the Apocalypse. As a writer, do you find the changes in reading technology scary or exciting? What are your concerns, if any? How do you see rights issues playing out eventually (or rather, how would you LIKE to see rights issues play out)?

Currently e-books make up a tiny fraction of the publishing market, but I think that will change because a) a generation is maturing that has never known a world without computers, b) e-books are environmentally-friendly (no trees have to sacrifice their lives for an e-book), c) the cost of e-readers is going down and d) e-readers are becoming much more “book-like” and easier on the eyes, plus e) the ease of access of thousands of books makes book stores seem so last century.

Any final thoughts on the future of publishing, with so many fast-paced changes in technology (including print-on-demand and the growing acceptance of self-publishing as a viable alternative)? Where are we going to end up within our own lifetimes?

I love Seth Godin (Tribes). I think he’s a real technology prophet. He predicts there won’t be a major print newspaper in just three years. He’s also predicting that authors will become their own publishers through POD self-publishers such as lulu.com. He recently wrote on his blog:

Authors have traditionally relied on publishers to bring them readers. The author gives up the majority of the income and the publisher brings them the readers. Now [with electronic publishing], using a publisher is a choice, not a necessity. Just about every successful author going forward (except for the lucky exceptions like Dan Brown) will own her own media channel.

So, my last two books, Squeezing Good Out of Bad and Writing with Banana Peels are self-published and sold on my website. Understand that they are niche books, so I didn’t bother with a royalty publisher. My agent is pitching a couple books to royalty publishers that we believe have a wide market. So, I’m trying to take advantage of both venues.

Again, it’s a matter of being a fast, sleek, adaptable crocodile. If I’m not, I’ll be an extinct before I can
say brontosaurus.