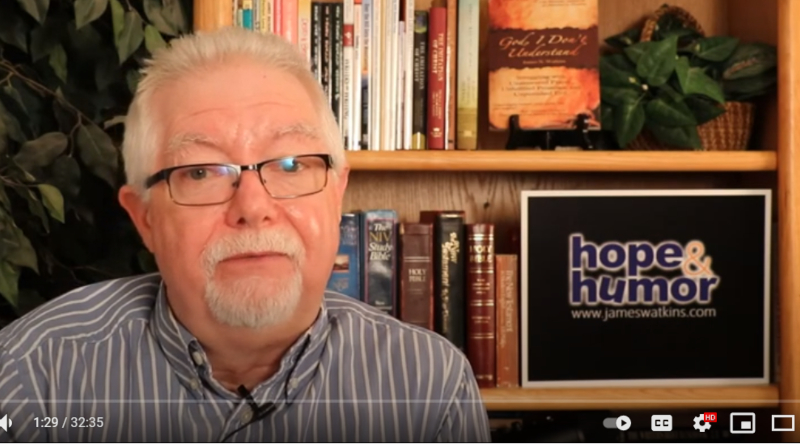 While sharing breakfast with eight other authors at a writers’ conference, the subject of depression came up. “I’m on Prozac.”

Around the table we went. Seven of the eight of us were on prescription anti-depressants. The eighth, a fiction writer, was on an anti-psychotic.

This obviously brought up several questions such as “How did I end up at this table?” as well as “Are all writers in need of psychotherapeutic drugs?”

Well, as far back as 500 BC, normal people have suspected a link between creative people and mental illness. Greek philosopher Aristotle wrote that authors and artists all have tendencies toward “melancholia.” More recently, psychologist James C. Kaufman coined the term the “Sylvia Plath effect” to describe the connection between creative writers and mental illness. Yikes, authors have an “effect” named after a poet who ended her life with her head in the oven?

According to Sweden’s Karolinska Institute, creativity is “akin to insanity.” Brain scans reveal “striking similarities in the thought pathways of highly creative people and those with schizophrenia. Both groups lack important receptors used to filter and direct thought.” According to the Swedish study, this allows creative people to think outside the box—or padded cell.

The institute’s Fredrik Ullen studied the brain’s dopamine (D2) receptor genes which experts believe govern divergent thought. He discovered that both highly creative people and those with schizophrenia had fewer D2 receptors. Ullen believes this means “a lower degree of signal filtering, and thus a higher flow of information from the thalamus.” The thalamus relays and filters information to the cortex which is responsible for reasoning.

UK psychologist and member of the British Psychological Society, Mark Millard, believes “this barrage of uncensored information . . . ignites the creative spark. This would explain how highly creative people manage to see unusual connections in problem-solving situations that other people miss.”

Meanwhile, Kaufman and fellow psychologist John Baer of Ride University theorize in the Review of General Psychology that “high levels of creativity” cause mental health issues rather than the mentally ill being more creative than normal people. (I think that’s encouraging.) The psychologists argue that writers are required to “defy the crowd” and ignore what other people think. Writing “could produce more stress—leading to a higher incidence of mental illness.”

So, I need to take seriously the input from critique groups and editors to help “filter” my dopamine-deprived thoughts. And, judging by the unedited—and unfiltered—writing online, many people are in serious need of a good critique, edit, and major doses of dopamine.

In “The Common Link Between Writers and Mental Illness,” Sherri Granato notes, “artists, musicians and writers quite often work alone, and when they begin to fall into depression, they do not have the support and encouragement as do people that regularly work in a setting that has co-workers that would notice a change in personality, mood, or signs of depression. Instead they heavily rely upon their own strength and that of paper and pen to work out their problems, rather then seek the advice of a professional, possibly due to lack of personal time as deadlines become first and foremost in the life of a writer.”

Perhaps I need to develop a “life” outside of writing and start interacting with “normal” people on a more regular basis. That may prove a vital link to sanity. However, normal people just don’t understand me, which brings me to another question:

University of Texas at Austin psychologist James Pennebaker notes, “There are very few jobs that have a higher rejection rate” than writing and, particularly, poetry. Part of the depression often associated with creative types, may simply be the result of striving to succeed in a profession with a 99 percent rejection rate.

But writers cannot not write. The prophet Jeremiah lamented, God’s “word is in my heart like a fire, a fire shut up in my bones. I am weary of holding it in; indeed, I cannot.” I sometimes feel that if I don’t write, there’s going to be a documented case of “human spontaneous combustion” right here in my home office.

Perhaps my blogging and occasional writing for no- or low-paying markets between magazine assignments and book contracts provides a safety valve that allows the fire to safely escape.

I don’t have any research findings to back up my premise that writers are deeper than normal people, but my author and poet friends tend to be more emotional and introspective than other people—or at least much deeper than me.

At another writers’ conference, a woman novelist confessed, “I’d love to be shallow! But I’m consumed with deep thoughts and compassions that normal people don’t seem to have. I’d love to be oblivious to all this world’s hurt and pain, but for some reason I can’t!”

Perhaps writers need to embrace and develop their shallow side simply for the sake of mental health: play FreeCell, join a bowling league, follow professional wrestling.

Are writers are more vulnerable than normal people?

Sports writer Red Smith famously wrote, “There’s nothing to writing. All you do is sit down at a typewriter and open a vein.” Another author describes vulnerability and transparency as “standing naked on the street corner.” Shedding one’s blood—while standing around naked—is painful, exhausting work, and drains me emotionally and mentally. And, unfortunately, some writers have bled to death.

Being a writer is a privileged and perilous profession: creativity and criticism; freedom and fear; respect and rejection. And that professional schizophrenia can create serious mental health issues in the craziness of this so-called career.

So, that’s why I need the therapeutic fellowship of other authors. So, thanks, to those around the breakfast table. “Please pass the salt—and Prozac.”

In 2001, psychologist James C. Kaufman, coined the phrase “Sylvia Path Effect.” In addition to demonstrating that creative writers are prone to suffer from mental illness, he noted that female poets were more likely to be mentally ill than other creative women such as actors and artists.

A 2013 study in the Journal of Psychiatric Research, noted there was no mental health differences between those in creative professions and those who were not, although—and I quote—“writers were more likely to be diagnosed with psychiatric disorders in general.”

A study, published in the June 2015 journal Nature Neuroscience, revealed a long-held belief that people in the creative arts (visual artists, writers, actors, dancers and musicians) are 17 percent more likely to carry the genetic risk for schizophrenia and bipolar disorder than the general population. The study’s author, Kari Stefanson, noted, “The results of this study should not have come as a surprise, because to be creative, you have to think differently from the crowd.”

2 thoughts on “Are authors in their ‘write’ minds?” 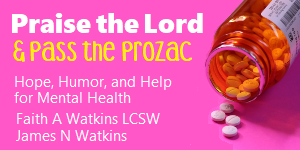