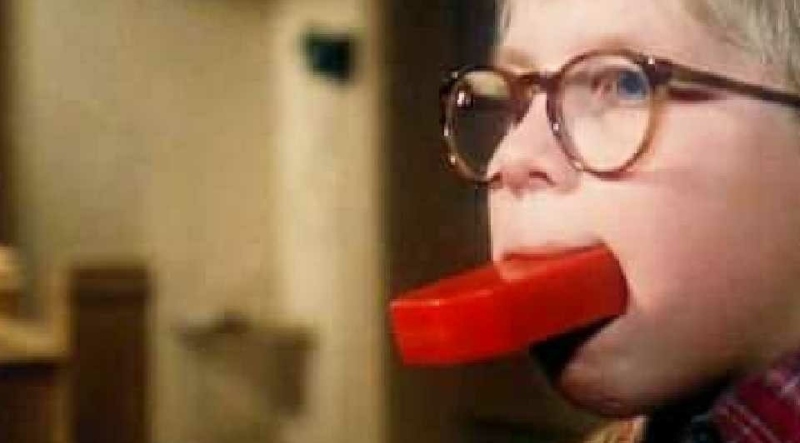 I knew something was wrong the second I said it.

While on a speaking tour of Australia, our host had filled us in on what words not to use “down under.” For instance, a proper Aussie would never say, after dinner (which is not called dinner but “tea”), “I’m stuffed.” That’s a rather impolite word for pregnant. In fact, avoid “stuff” all together, since that’s a very improper word for sex.

Well, I thought I had avoided all the foreign faux pas, until the auditorium full of high school students—who were “bonkers” about American basketball—asked which is my favorite team. “I don’t really have a favorite, but a lot of my friends like to root for the Bulls.” Suddenly, silence punctuated by some suppressed snickers swept over the crowd. “Root” I later was told, is the “dirty” word in Australia.

This of course got me thinking, in Aussie math classes, what do they call a “square root”? Actually, it makes me wonder what makes some words “dirty” and others perfectly proper?

The House Telecommunications Subcommittee is currently struggling with the issue. Clear Channel Communications, the country’s largest chain of radio stations, just axed shock jocks Howard Stern and “Bubba the Love Sponge” from their line up—just before being called on the congressional carpet.

But if I say or write the four-letter version of fecal matter, it matters! And although poop is a four-letter word, for some reason that word doesn’t raise as much of a stink as, well, you know that four-letter word.

The classic movie “A Christmas Story,” reminds us that there are even dirtier words: Ralphie explains, ” I said the word, the big one, the queen-mother of dirty words, the ‘F-dash-dash-dash’ word!” But, according to legend (or urban legend) even puritanical Puritans used that word as public signage over the stocks holding those convicted of sexual sins: “For Unlawful Carnal Knowledge.”

Acceptable and wash-your-mouth-out-with-soap words for body parts and bodily functions are clearly defined by the Federal Communications Commission and even the Supreme Court. In 1974, George Carlin’s monologue called “Seven Words You Can Never Say on Television” was broadcast on WBAI-FM and then argued before the court as FCC v. Pacifica Foundation. The “Communications Decency Act” affirmed that there are indeed words you can’t say on TV.

But then, there’s U2’s Bono who used “the queen-mother of dirty words” on last year’s “Golden Globe Awards.” The FCC ruled that it was “crude and offensive, but, in the context presented here, did not describe sexual or excretory organs or activities. Rather, the performer used the word . . . as an adjective or expletive to emphasize an exclamation.” (Perhaps this is why I keep hearing p—ed, one of the original seven, on network TV. It apparently falls under the Bono exclusion.)

I’m not arguing for more profanity and vulgarity. (I agree with Eric Burns’ commentary on Fox News. TV producers “pushing the envelope” with offensive programming are “crude, infantile, unimaginative, witless and anti-social human beings.” Amen!) And for Christians, there’s Ephesians 5:4: “Nor should there be obscenity, foolish talk or coarse joking, which are out of place.”

It would be a much better world if the viewing and listening public was as offended by immoral and unethical acts as it is by [bleep] [bleep] [bleep]-ing words.

Photo from A Christmas Story