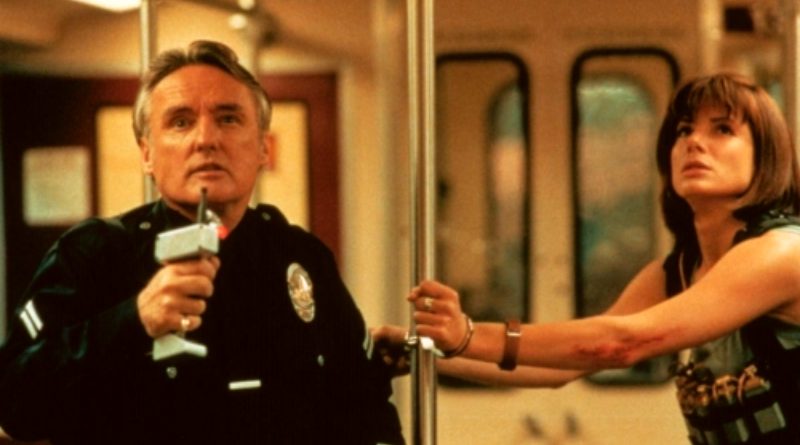 God, the “author and finisher of our faith,” is the ultimate script writer!

The Israelites don’t simply stroll out of Egypt. They’re trapped between the Egyptian army and the Red Sea.

The three Hebrew young men don’t talk their way out of the fiery furnace. Daniel doesn’t have his sentence of the lion’s den appealed. They’re all tossed right in.

Jesus ignores Mary and Martha’s plea to heal their brother. When Jesus finally arrives, Lazarus has been dead and buried for four days.

With dramatic flair, Gideon triumphs. The Israelites walk through the Red Sea on dry land while the Egyptian army drowns. Daniel and his friends miraculously survive their sentences, while their enemies are tossed to the lions and furnace. Lazarus walks out of the tomb.

What drama are you facing? Does a resolution of the conflict seem impossible? Keep in mind that God loves drama. Just before Jesus raises Lazarus from the dead, He explains the reason for His last-second resolutions of conflict: to “see the glory of God” (John 11:40).

And, like Speed, the resolution may be followed by an even greater conflict. (Right now, I feel as if I’m strapped in a bomb-laden vest with the timer reading 00:00:01. Thanks for your prayers!)

But through it all, believers are promised to see God’s glory! In fiction and scriptwriting it’s called Deus ex machina—god out of the machine—a miraculous conflict resolution that can only be explained by, well, a miracle from God. God is such a “drama king.”

So, after we have done our best to defuse life’s challenges, try to ignore that ticking sound and pray for a dramatic, divine ending.

Click for God is such a drama king: part 2