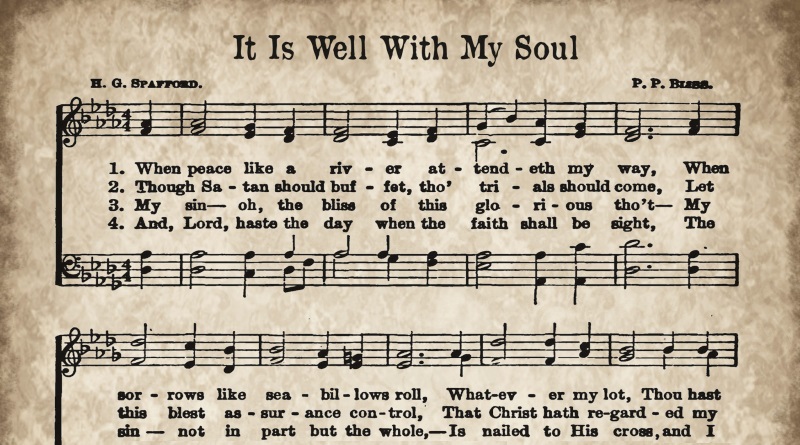 Hope Spirituality
May 2, 2009January 2, 2021 jameswatkins 2 Comments It is Well with My Soul, the rest of the stories, the true stories

2 thoughts on “It Is Well with My Soul: the rest of the stories”