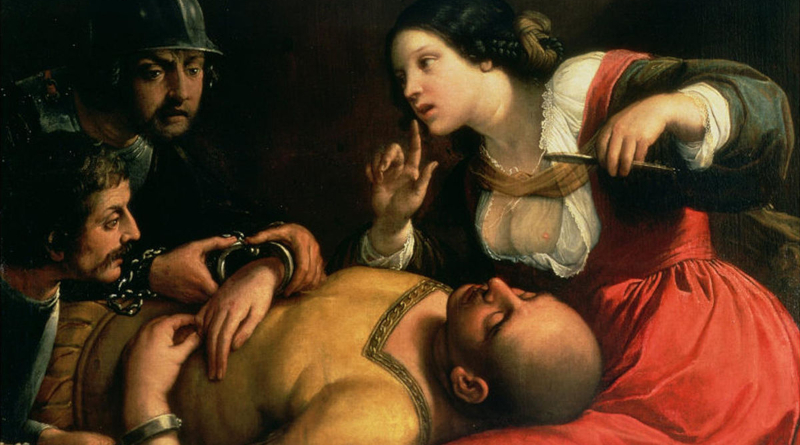 When godly parents have not-so-godly children

Mr. and Mrs. Manoah were model parents. Living in a land that “did evil in the eyes of the Lord,” they ate a kosher diet, prayed to the one true God, offered sacrifices, and didn’t even drink. A Jewish mother would be proud to have them for a son and daughter-in-law! And after being childless for a number of years, an angel of the Lord announced they would have a son. What joy as he “grew and the Lord blessed him, and the Spirit of the Lord began to stir him.” The son of these Godly parents was none other than—Samson!

Now wait a minute. What about the promises of “training up a child in the way he shall go and when he is old he will not depart from it” (Proverbs 22:6)? Aren’t Godly parents guaranteed godly kids?

While parents can model their faith and fervently pray for their children, their offspring still have a free-will. Even God, who obviously is a godly parent, doesn’t have a perfect record as far as children go. God’s first two—Adam and Eve—rebelled even though He gave them His undivided attention! And the nation of Israel was a rebellious, ungrateful child. So, the Father knows the heart of the parent with a prodigal child:

“When Israel was a child, I loved him,
and I called my son out of Egypt.
But the more I called to him,
the farther he moved from me,
offering sacrifices to the images of Baal
and burning incense to idols.
I myself taught Israel how to walk,
leading him along by the hand.
But he doesn’t know or even care
that it was I who took care of him.
I led Israel along
with my ropes of kindness and love.
I lifted the yoke from his neck,
and I myself stooped to feed him” (Hosea 11:1-4).

Israel’s playboy superhero did return to the Lord before his death. Marie is now married to her boyfriend and both are missionaries to Russia. Ross is now a pastor of a thriving church. Janet has yet to turn back to the God of her youth.

But my friends still have hope for Janet. And there’s hope, not guilt or remorse, for all the other godly parents of an ungodly child—”when he is old.”