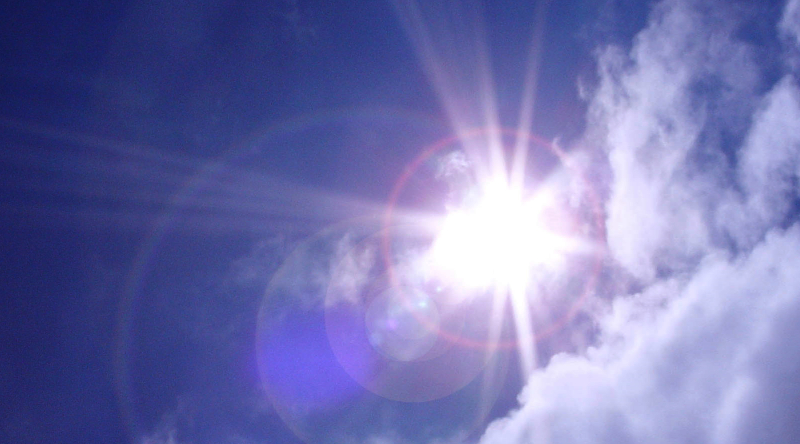 “I’m sitting here with a loaded shotgun. I want my family back or I pull the trigger,” Al* threatened over the phone. “And don’t call the cops. I’ll kill them before I let them put me in some institution.”

What could I say to this troubled parishioner? His wife and son had left him, he had been demoted at work, and he felt the church was unsupportive of him.

“Well, God loves you and I love you.”

Al’s question brought up the age-old question: Do Christians who commit suicide go to heaven or hell?

In second grade, my Sunday school teacher had hanged herself. “How could someone who led her class in singing ‘Happiness is the Lord’ be so sad?” I had questioned.

My questions continued into my adult life and ministry as I talked with survivors of suicide attempts and read actual notes left by those claiming to be Christians who succeeded. For instance, sixteen-year-old Matt left the following note before ending his life with a .22 rifle:

You that heard me preach saw how God changed my life. He can change yours too!! When he does, you better not turn back. Discipline yourselves now!! Draw near to God through Jesus Christ now!!! If you don’t . . . you may some day find yourselves hopeless. It’s your choice.

GOD FORGIVE ME FOR NEGLECTING YOU AND FOR BECOMING SO COLD!! TAKE CARE OF MICHAEL AND MOM. HAVE MERCY ON MY SOUL. AMEN.”

And then a barrage of questions from Genny, a once bright, intelligent Christian women who since heart failure had become mentally impaired—and was well aware of her disability. Genny repeatedly tried to overdose with her heart medication. “Why didn’t God just take me when my heart failed? I want to go home to be with Jesus.”

I’ve come to two conclusions as I’ve dealt with questions of Al, Matt, Genny, and others:

Christians are not exempt from depression and, at times, despondency.

William Cowper, who wrote the popular gospel song “There Is a Fountain” proclaiming Christ’s forgiveness and love, repeatedly attempted suicide. Even saints like Moses, Elijah, and Jonah went through periods of extreme depression and, yes, suicidal thoughts (Numbers 11:10-15, 1 Kings 19:1-5, and Jonah 4:9). I half joke that I would have committed suicide during junior high, but I knew if I did, my parents would kill me. (The first part of that sentence is no joke.)

I believe the Bible is clear that we go to heaven or hell based on our relationship to Jesus Christ.

Yes, suicide raises many spiritual and psychological questions, but one thing is certain:

God saved you by his grace when you believed. And you can’t take credit for this; it is a gift from God. Salvation is not a reward for the good things we have done, so none of us can boast about it (Ephesians 2:8-9).

After nearly an hour, Al finally agreed to unload his weapon and meet his wife and son at the local police station. He has since been reconciled with his wife and found a church where he feels more accepted.

While I still fear the midnight calls from those contemplating suicide, I am assured that God dearly loves those who feel so depressed and desperate, and He will judge their actions with His mercy and justice based on their relationship with His Son.

* All names have been changed.

Copyright © 1995 James N. Watkins. All rights reserved. From The Billy Graham Evangelistic Association’s Decision magazine. Adapted from The Why Files: Is There Really Life After Death?, Death & Beyond

If you are contemplating suicide, please read how I backed away from the ledge. There is hope!