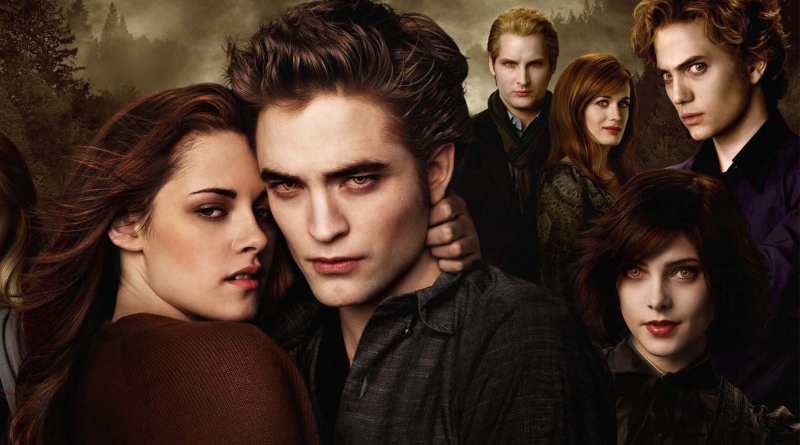 Unless you’re locked away in Dracula’s castle, you know that the latest teen vampire/werewolf flick, New Moon, opens today. But did you know there is scientific evidence for real vampires and werewolves? Yep!

Here’s an excerpt from The Why Files:

“Are there really ghosts?” was the number one question in my survey of junior- and senior-high students concerning the supernatural. Ghost stories have been around since Bible times, so there must be something to them—or at least to the stories.

But before I share what I think about ghosts, let me admit that I do believe in the possbilility of vampires and werewolves. Really!

According to the Associated Press, Dr. David Dolphin of the University of British Columbia presented an eerie report to the American Association for the Advancement of Science. Dolphin has been studying a rare disease known as “porphyria” which may have prompted folk tales of werewolves and vampires. Porphyria victims’ bodies are unable to produce heme, the red pigment in blood hemoglobin.

“It is our contention that blood-drinking vampires were in fact victims of porphyria, trying to alleviate the symptoms of their dreaded disease.” Without heme the skin becomes extremely sensitive to sunlight. “Exposure to even mild sunlight can be devastating,” according to Dolphin. Thus, all the hokey horror flicks about creatures of the night.

But what about the transformation from mild-mannered man to hairy creature? Sunlight causes skin sores that can so deform hands that they slowly begin to resemble paws. Lips and gums become taut, exposing the teeth. And to complete the werewolf look, the body tries to protect itself from light by increased hair growth.