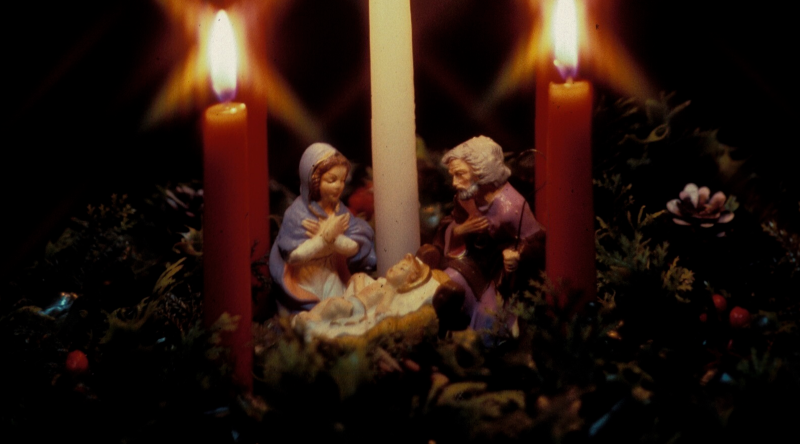 It’s so easy to believe “the world is going to hell in a hand basket.” Just click on your favorite news site for the evidence du jour: the deadly pandemic, parisan politics, racial injustice and violence, domestic abuse, natural disasters . . .

But before you throw your hands up in despair, keep in mind that the birth of Christ brought hope during the Roman occupation of Palestine under leaders such as Nero. The Romans with the political corruption and oppression as well as lack of sexual morality would make our culture look like a Sunday school picnic. And yet to that world, angels proclaimed joy to the world and peace on Earth! [Continue reading]It’s so easy to believe “the world is going to hell in a hand basket.” Just click on your favorite news site for the evidence du jour!

The human leader, Caesar, was considered just one of the morally-challenged gods who were to be worshipped under the threat of death.