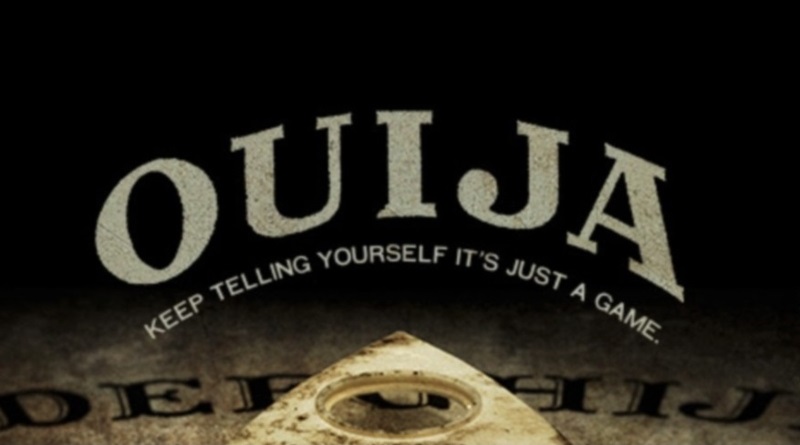 October 2014: Ouija is the number one movie the week of Halloween. Here’s an excerpt from The Why Files: Are There Really Ghosts?:

Ouija boards have become a popular method of communicating with the dead and peeking into the future—especially at junior high sleep-overs. A triangular pointer called a “planchette” supposedly glides across a board printed with an alphabet, “Yes,” “No” and “Goodbye.” But what force guides the planchette to spell out messages from “beyond”?

Isaac Fuld, who created and patented the “game,” admitted the mobilizing force was simply “involuntary muscle actions” although he did suggest the possibility that “some other agency” spelled out the messages. Obviously a shrewd marketing ploy!

Dr. Paul Meier, a Christian psychiatrist, believes that any results obtained from Ouija boards is either by “trickery, luck, or subconscious ideomotor action.” Danny Korem, the psychic investigator, also claims that he has not uncovered one Ouija board story that can’t be explained with subconscious movement of the planchette.

I agree that most psychic phenomenon is strictly sophisticated fakery. But the Bible provides a second possible explanation.

Once when we were going to the place of prayer, we were met by a slave girl who had a spirit by which she predicted the future. She earned a great deal of money for her owners by fortune-telling. This girl followed Paul and the rest of us, shouting, “These men are servants of the Most High God, who are telling you the way to be saved.” She kept this up for many days. Finally Paul became so troubled that he turned around and said to the spirit, “In the name of Jesus Christ I command you to come out of her!” At that moment the spirit left her.

When the owners of the slave girl realized that their hope of making money was gone, they seized Paul and Silas and dragged them into the marketplace to face the authorities (Acts 16:16-19).

It’s possible that psychic phenomenon can be accomplished by satanic powers, which is a great reason to stay away from it all. But, why should Satan spend his valuable time on this, when most psychics can fool most of the people most of the time in their own power?

Photo from the film Ouija