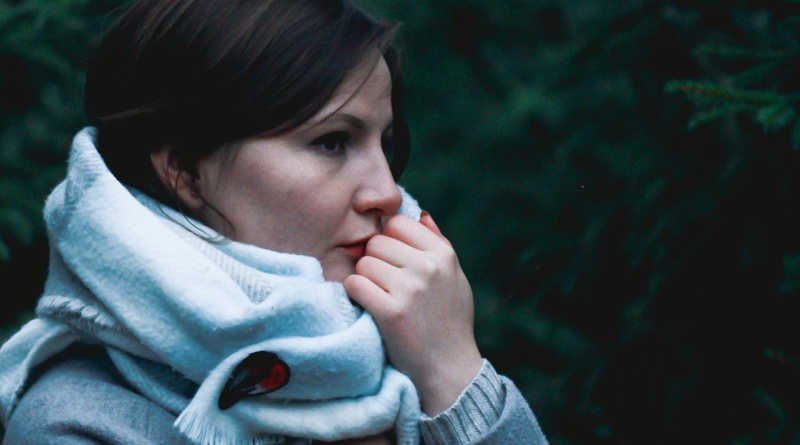 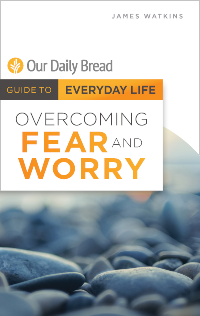 Hi. I’m Jim. I’m a recovering worrier, who has been worry-free for over forty years now. Well, not in a row . . . or even consistently . . . just a total of forty years, here and there, stretched out over sixty years.

I’m assuming you’re dealing with your own inconsistent faith and fears or else you’d be reading a book about overcoming Facebook addiction, chocoholism, or pretty much anything other than worry.

My predisposition to worry began at church. Yep, carry-in dinners fed my stomach and my worry habit. Along with Jello salads and casserole dishes, fear and trembling. For some reason—which I still cannot understand—my childhood church thought it would be great family entertainment to show Civil Defense films. Two memorable titles that kept me awake nights with an upset stomach were Tips on How to Survive a Nuclear Attack and a how-to for The Family Fallout Shelter.

This was during the Cold War when the United States and the former Soviet Union had thermonuclear warheads aimed at each other while they called each other names and had their fingers poised over launch buttons. Not only did we have fire and tornado drills at school, but we practiced for atomic attack by huddling under our desks. I may have been only six years old, but even I knew a wooden desk was no match for a five-megaton bomb with the power of five million tons of TNT.

Nuclear war and name-calling is still in the news today, along with brand-new fears such as domestic terrorism, school shootings, antibiotic-resistant viruses, the ever-increasing national debt, and . . . well that’s probably enough to worry about for now.

And yet Jesus commanded His followers not to worry and not to be afraid.

Like you and me, those in the first century had lots to worry and fret about: high infant mortality rates and a life expectancy of only 35, brutal Roman You Are Not Alone 7 occupation with oppressive taxes and government corruption. Many subsisted on two meals a day. Diseases such as bubonic plague, leprosy, typhoid, and tuberculosis, which have since been virtually eliminated, were widespread.

So, how can you and I live without worry and fear? I’ll unpack Jesus’s teaching on fear and worry from His Sermon on the Mount. And I’ll share practical ways to overcome a problem that has discouraged and oppressed people since Adam confessed, “I was afraid because I was naked.” (I still have nightmares about that very same thing.)

Don’t worry! You are not alone. And while Jesus’s command to not worry or fear is humanly impossible, He provides the superhuman power to obey. So, let’s begin our journey of overcoming fear and worry.

Official sound track (Here are some great songs on overcoming fear and worry.)
• Blessings Laura Story
• Faith Kutless
• I Will Fear No More Building 429
• Overcomer Mandisa
• Praise the Lord The Imperials (An oldie but goodie)
• We Won’t Be Shaken Building 429