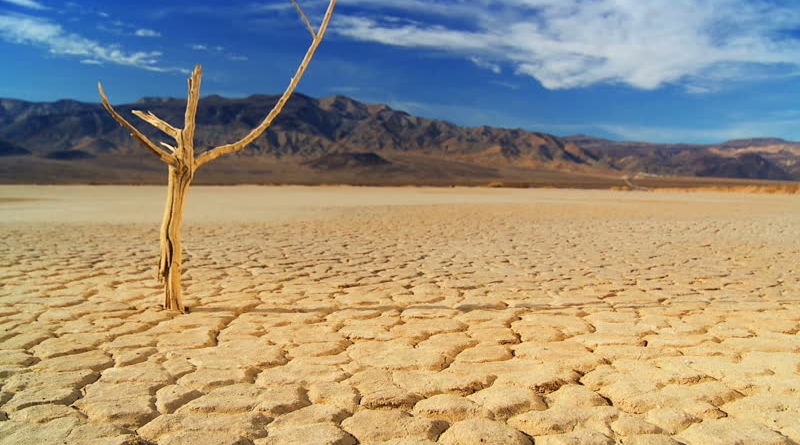 As we approach Thanksgiving Day here in the States, you might be thinking Thanks for nothing! And you wouldn’t be alone! The prophet Habakkuk writes:

Little is known of the prophet except that he lived in the time when Israel was oppressed and many had been taken captive by the Babylonians. There was little reason to give thanks. Maybe you’re also facing this Thanksgiving Day with little for which to give thanks.

In spite of living in captivity and facing what appears to be a famine, Habakkuk writes, “Yet, I will rejoice in the Lord!”

His contemporary prophet, Jeremiah, also wrote of the time of invasion, occupation and captivity:

“For I know the plans I have for you,” says the Lord. “They are plans for good and not for disaster, to give you a future and a hope” (Jeremiah 29:11).

Keep in mind, this verse—which is a favorite “promise verse” for many—was written just before 70 years of Babylonian captivity!

Things were no better 600 years later when the apostle Paul wrotes during a time of another political oppression. Israel was occupied by Rome which had appointed the infamous Nero to rule over God’s promised land. Paul also had little reason for which to give thanks, yet he writes:

Be thankful in all circumstances, for this is God’s will for you who belong to Christ Jesus (1 Thessalonians 5:18).

Notice that Habakkuk and Paul are not giving thanks for their situations, but in their situations! And the author of Hebrews encourages Christ followers to offer a “sacrifice of praise” (13:14), even though he is writing in the context of bearing the “disgrace” Jesus bore (13:13).

Give thanks to the Lord, for he is good! His faithful love endures forever.

So, as we look around this time, we may not see many things for which to give them, we have someone for whom we can give thanks.

Look back at the bold-faced verses. Make this your list of Thanksgiving this year: for the God of our salvation, for his plans for good and a future and a hope, for his faithful love that endures forever . . . even when we have little physically, socially, financially or politically for which to give thanks.

Give thanks to the Lord!