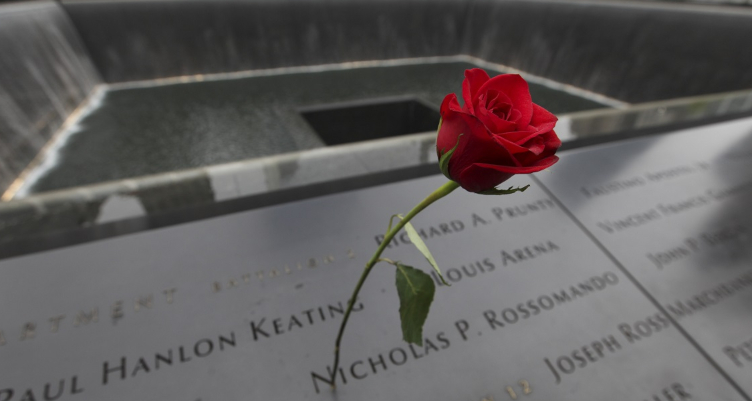 That date has been burned into our country’s memory along with December 7, November 22, and April 20. If you were alive for the bombing of Pearl Harbor, the assassination of President Kennedy, or the killings at Columbine High School, you know exactly where you were and what you were doing when you heard the news.

On this 20th anniversary of that life-changing event, here some thoughts in remembrance of that day:

• Are Christianity and Islam “peaceful” religions?

• Dealing with death and grief

Please share your remembrances below in the Comments. Thanks!

If you found this helpful, please share it on your socials. Thanks!