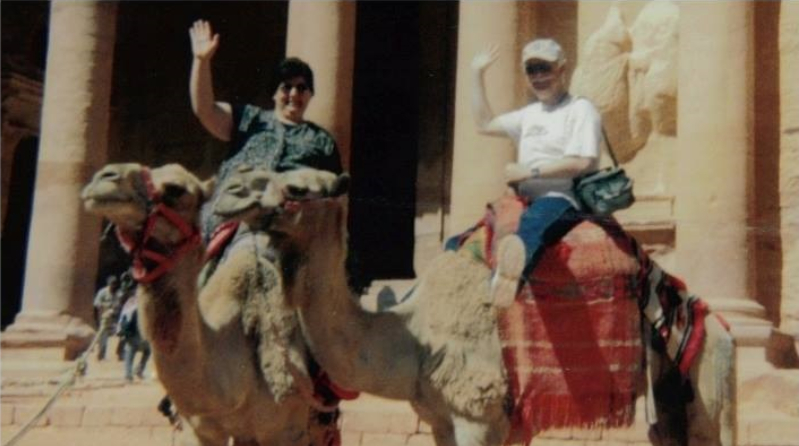 One thought on “Who, me walk on water?”