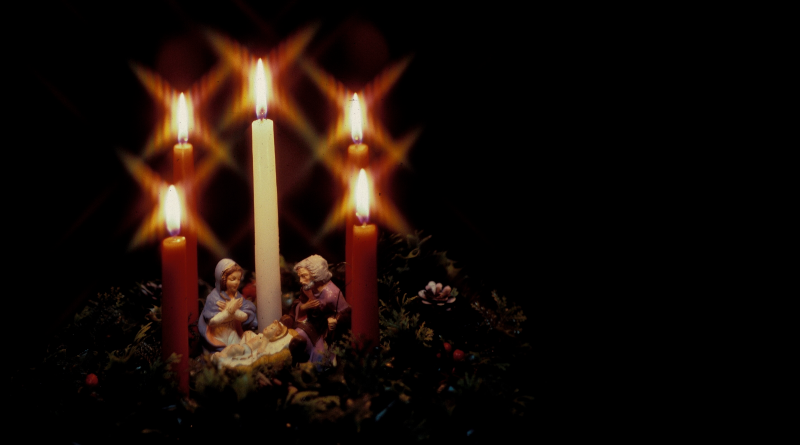 Holidays How To Issues Spirituality
November 25, 2020November 26, 2021 jameswatkins 0 Comments The true meaning of Christmas, What does Christmas mean?

At the risk of sounding like “The Grinch,” Ebeneezer Scrooge, and Henry Potter all gift-wrapped into one big “Humbug,” I’d like to propose that we put the X back in Christmas.

I tend to agree with Peanut’s Lucy that “Christmas is a big racket. It’s run by a big Eastern syndicate you know.” What originally was called “Christ’s Mass” to commemorate Jesus’ birth has now been commercialized into the secular time of gift-giving. Don’t get me wrong. I like getting and giving gifts as much as anybody. In fact, I love getting gifts!

However, a bit of history. Early Christians didn’t celebrate the rituals of Yule (a Wicca celebration of the winter solstice) or Saturnalia (a Roman holiday celebrating the births of various gods called “Birthday of the Unconquered Sun” on December 17, which often lasted nearly a week.) The original disciples celebrated Easter as their main religious holiday.

About AD 100 the Eastern part of the Roman Empire began celebrating “Epiphany” on January 6. It not only celebrated Jesus’ birth, but his circumcision (maybe celebrate is not the right word), the visit of the magi, his baptism, and first miracle of turning water into wine.

Sometime during the early 300’s in Rome Christmas emerged as a separate feast from Epiphany. The first actual mention of “December 25” as Christmas was in 354 in Rome. (The Romans declared a day off, so the Christians needed something constructive to keep them occupied, while their pagan friends were out doing very un-Christian things.) So, two holidays emerged creating the “twelve days of Christmas” between and gave us that annoying song about leaping lords milking a partridge in a pear tree.

The Roman Empire collapsed shortly thereafter, perhaps from too many parties in late December, but the date—as a Christian holiday—survived. Until, of course, the latter half of the 20th century when the American Civil Liberties Union, decreed that public schools and universities, as well as government offices, could no longer mention the birth of Christ during the celebration of his birth. (Which is kinda like trying to celebrate George Washington’s birthday without mentioning the first President’s name.)

What began as a pagan party and became a Christian holiday (short for “holy day”), has now become a secular celebration known as X-mas to many and the “holiday gift buying season” to merchants.

So, what’s my point? Actually, I have two.

One, let’s put the X back in Christmas and have a great big celebration on December 25 to celebrate whatever you prefer: Yuletide, Christmas, Hanukkah, Kwanzaa, the winter solstice, Saturnalia, Martha Stewart’s birthday, or the clearance sale at Target.

Be sure to include big family reunions with lots and lots of food and presents. (I’d like the Beatles 1 CD, a gun-cleaning kit, and some new luggage. For my stocking, honey-roasted peanuts and lots of dark chocolate—none of that wimpy white or milk chocolate, please).

Then, celebrate the birth of Christ on January 6 (Epiphany) without the distractions of office parties, guerrilla shopping on December 24, and family reunions where Uncle Harold always drinks too much egg nog. (Besides, Christ was probably born in the spring when shepherds were actually out watching their flocks by night.)

Well, it’s something to think about while you’re trying to find a parking spot at the mall. And remember, dark chocolate.

Note Yes, I do know that in Greek, X is Chi, which is the first letter in Christ (I suffered through four semesters of New Testament Greek). But, today, X now stands for a generic item or an unknown.