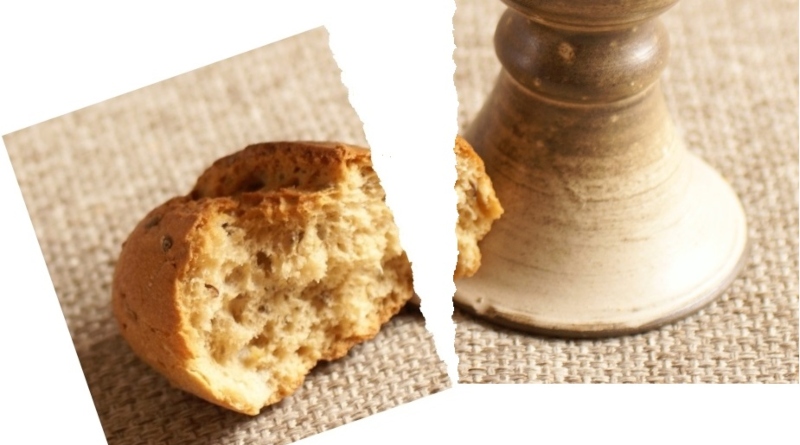 Pastor Keith Mannes recently left his Christian Reformed Church in Michigan saying the congregation had become too politicized. He told his local newspaper that partisanship in the pews “has been really disturbing. That’s been troubling enough that I need to lay it all down.”

Mannes’ concern was affirmed by a layperson who told The Washington Post she “cringed” when she saw cars with bumper stickers from the party she opposes. “How could they claim they are good religious people?”

And a woman, who served as leader of her denomination, grieved that politics was dividing local congregations across the Church.

For future leaders of the faith, Jesus included a fat cat proponent of big government and even bigger taxes as well as an anarchist intent on killing Roman sympathizers.

Matthew was viewed as a sell-out to the Jews, working to collect taxes for the Roman government. You don’t get any bigger government than the Roman Empire, and Matthew was building his own financial empire by collecting extra taxes from his fellow Hebrews.

Simon is always referred to in parentheses: “Simon (the zealot).” Zealots worked to incite violence and rebellion against the Roman Empire and to drive them from the Holy Land through terrorist activities. They were nicknamed “The Daggers” and had knifed their share of Roman sympathizers including Jewish religious leaders whom they viewed as traitors.

And then, of course, there were James and John, nick-named “The Sons of Thunder,” who were constantly bickering about who was the greatest. Plus, Jesus’ female disciples were very different as well: Martha a homemaker and Joanna, the wife of King Herod’s business manager.

Jesus commanded his followers to love one another—even their enemies

To this diverse group of disciples, Jesus instructs:

“So now I am giving you a new commandment: Love each other. Just as I have loved you, you should love each other. Your love for one another will prove to the world that you are my disciples” (John 13:34-35).

Jesus commanded his followers to be one

In his last recorded prayer—just hours before his death—Jesus pleads:

Could the reason the American Church has such a horrible reputation with unbelievers is that it is not living out Jesus’ prayer: that the world would know him through the love and unity of his followers.

So, if a big government official could be a fellow disciple of Christ with an anti-government terrorist, a homemaker fellowship with a wealthy socialite, and two hot-headed brothers get along, shouldn’t our love and unity prove we are indeed disciples so that the world will believe that God sent Jesus into this world? (It should be noted that upon Jesus calling Matthew, he immediately left his plush government job and Simon the zealot is never recorded using his dagger.)

This doesn’t mean there aren’t differences in viewpoints!

The apostle Paul addresses this in Romans 14:

Accept other believers . . . and don’t argue with them about what they think is right or wrong” (Romans 14:1).

Paul lists vegans and omnivores (14:2), kosher and non-kosher consumers (14:3), as well as those who honor the Sabbath and those who treat every day the same (14:5-6). All are included in the Body of Christ!

To this diverse group of Christians, Paul warns “don’t tear apart the work of God” over these and other extra-biblical issues (Romans 14:20).

. . . always be humble and gentle. Be patient with each other, making allowance for each other’s faults because of your love. Make every effort to keep yourselves united in the Spirit, binding yourselves together with peace (Ephesians 4:2-3).

I pray the Church—despite its political and theological differences—can live out its creed of one body, one Spirit, one glorious hope for the future, one Lord, one faith, one baptism, one God and Father of all (Ephesians 4:4-6).

These are not politically-correct platitudes where we all hold hands and sing Kum Ba Yah. This is not an idealistic and unrealistic goal. These are commands from God’s Word: Love each other. Be humble. Keep yourself united in the Spirit. Don’t tear apart the work of God.

So, during these divisive times, may the Church be an example to the world of the love and unity of God. We can have a variety of bumper stickers in the church parking lot and still worship together the same Creator. Let it be!

If you agree, please share this on your social networks. Thanks!