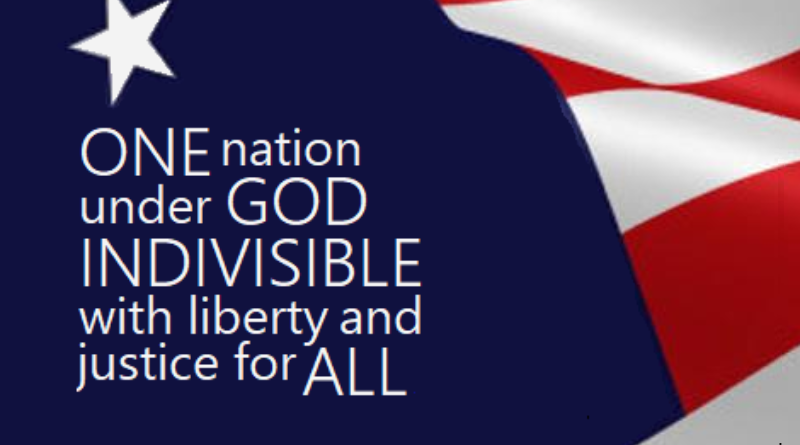 On April 12, 1861, Fort Sumter was invaded by the South Carolina militia triggering the Civil War. As you hopeful know, I am not an alarmist, but the January 6, 2021, attack on the United States Capitol by right-wing rioters certainly emphasized the depth of division in America. This is the time to fervently pray for our republic, to repent of any hatred and anger we may feel toward our perceived enemies, and to work at defusing this explosive atmosphere in our own communities. May God help us all!

• God is on our side . . . and theirs
Both the North and the South in America’s Civil War believed God was on their side.

• Was God’s will accomplished on election day?
God has a record of working through ungodly rulers!

• What would Jesus say to a Church divided by politics?
Jesus lived in a politically-charged culture as well.